From ancient times to the present, the emperor and the common people have attached great importance to collecting and wearing PIXIU.

According to legend, in addition to the effects of luck and evil spirits, they also have functions such as protecting house, aging, and promoting marriage.

Chinese tradition has the custom of decorating “PIXIU”. The meaning of PIXIU is rich. People believe that it can bring Wealth and Good luck.– 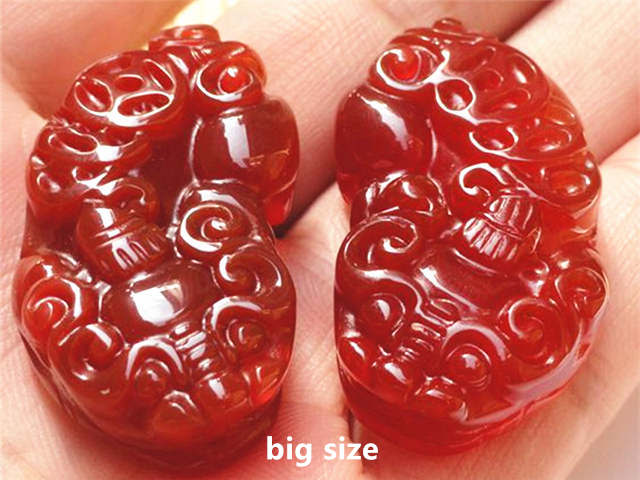 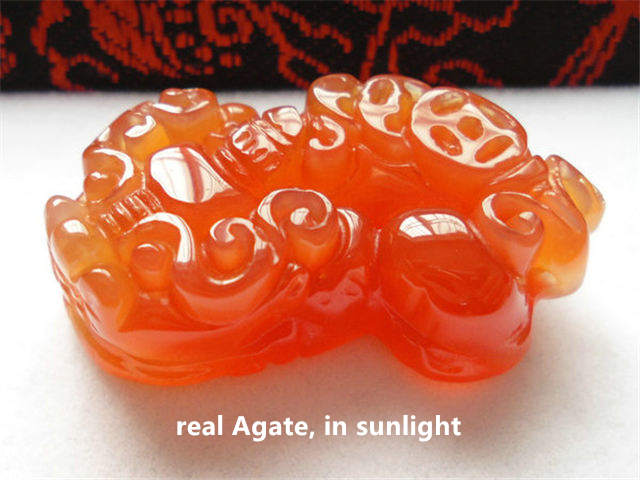 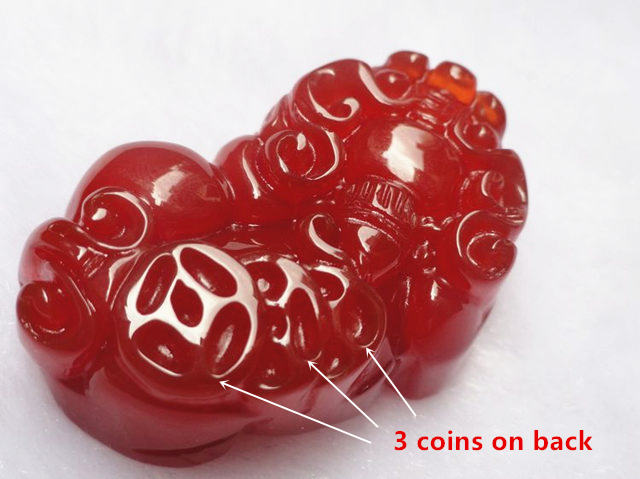 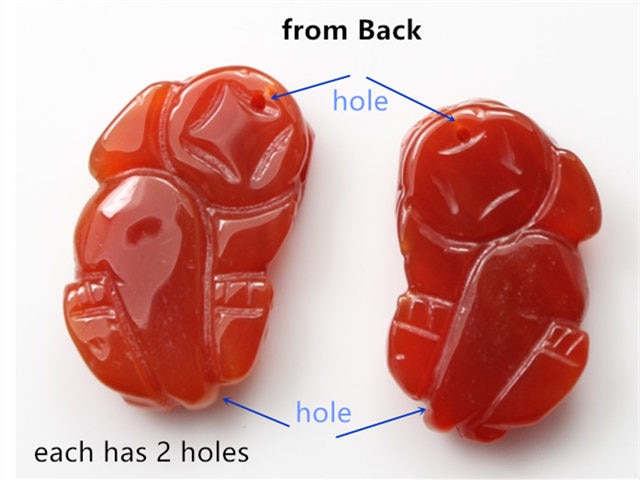 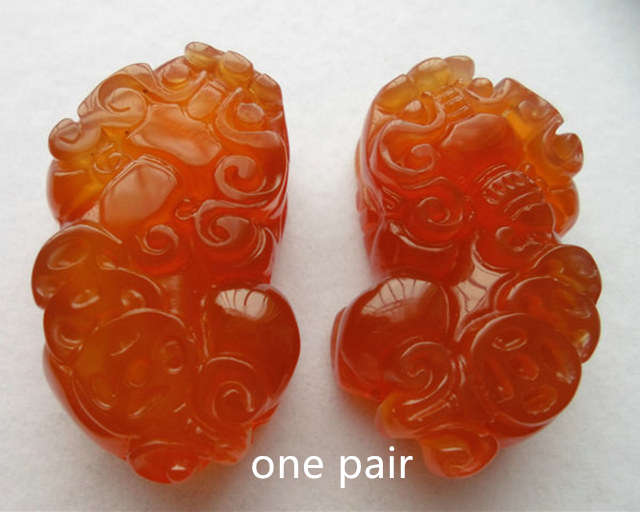 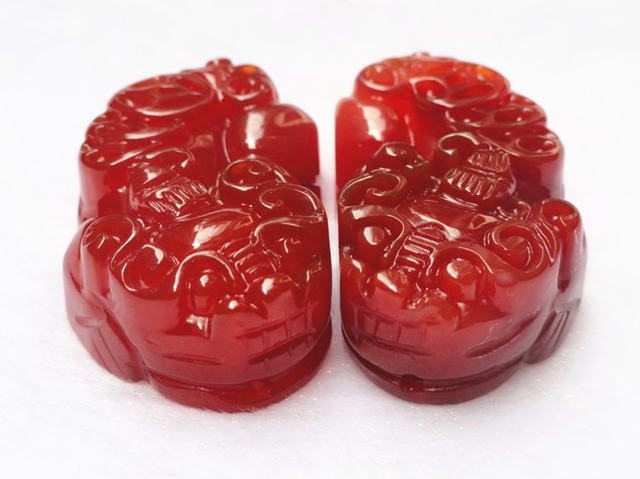 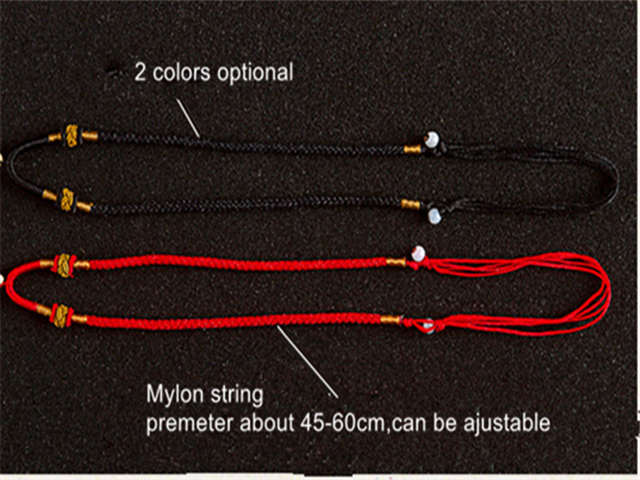 **we assure they are made of Real Red Agate, not Glass.

*good for man and woman.

There are no reviews yet.